, write each term as

This is analogous to integration:

.
And practically exactly the same thing as the finite calculus version of integration, summation.
All series are telescoping series!
e.g.
Find the sum of

.
To convert this to a telescoping series, we need to find a way of expressing each term as

term can be extended in both directions,

, and expressed as the difference of multiples of these, i.e.

, we can use the multiply by 1 cleverly tool to find the desired expression. 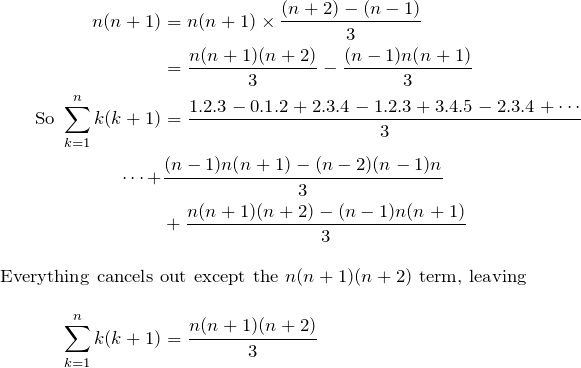 In terms of falling powers, as is usual in finite calculus:

(This is the finite calculus version of the more familiar

, which I was thus going to avoid here, until I found an interesting version due to Marc Frantz. 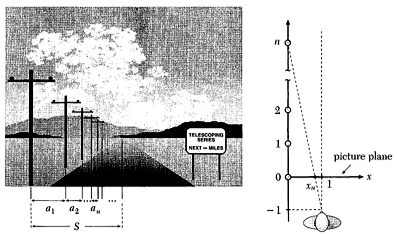 . From the side ratios of similar triangles we get:

The poles appear between

Partial sums of a geometric series

, and the series converges to

We need an expression with

to be an expression in 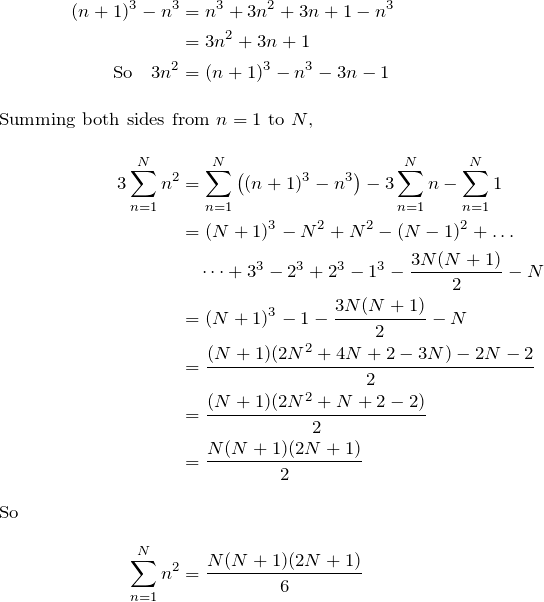 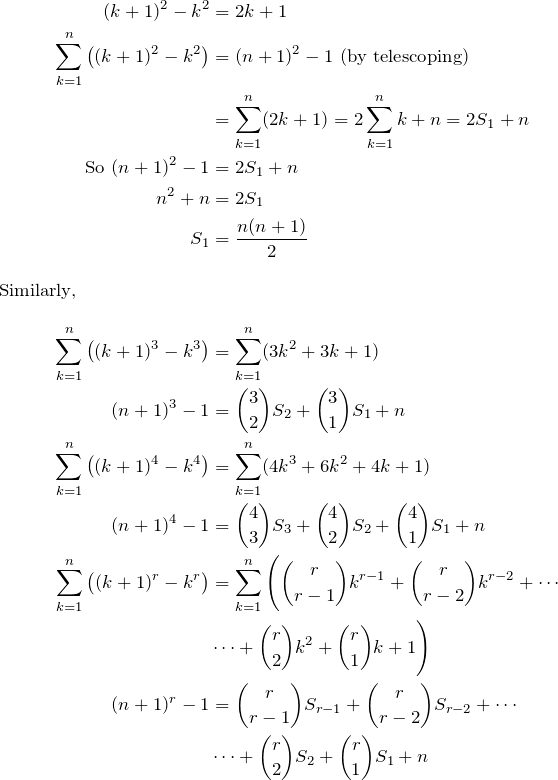 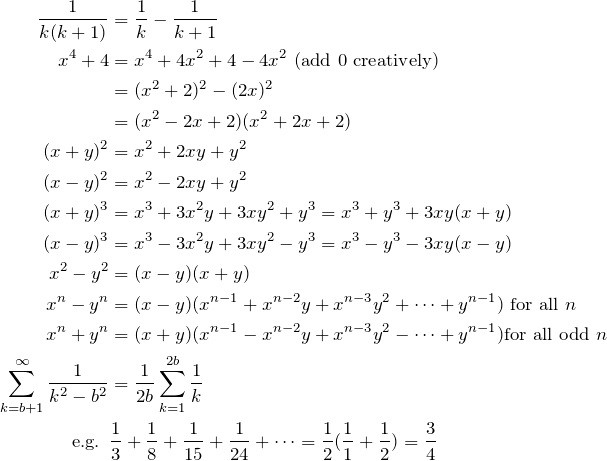