Roald Dahl – Fantastic Mr Fox
Dahl was a large presence in my life, as for so many others. I grew up in the years between the Charlie movie and the Quentin-Blake-illustrated Dahl. Later I loved Danny the Champion of the World. And much later, his short stories.

How and Why Wonder Books – 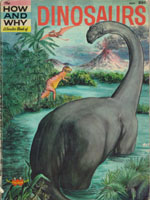 I had dozens. Large, slim volumes about dozens of subjects. The one on dinosaurs is maybe the first book I remember reading. I used to copy the dinosaurs drawings from it. (Rocket Roberts says “People who write to me often cite this title as one of their favorites!”)
Red Indian folk tales. Great pictures. It had old very brown paper which smelt really amazing. Like wood or something. I must have spent as much time smelling it as reading it hehe. I don’t know if it was just that copy. I must try to get a copy and see. 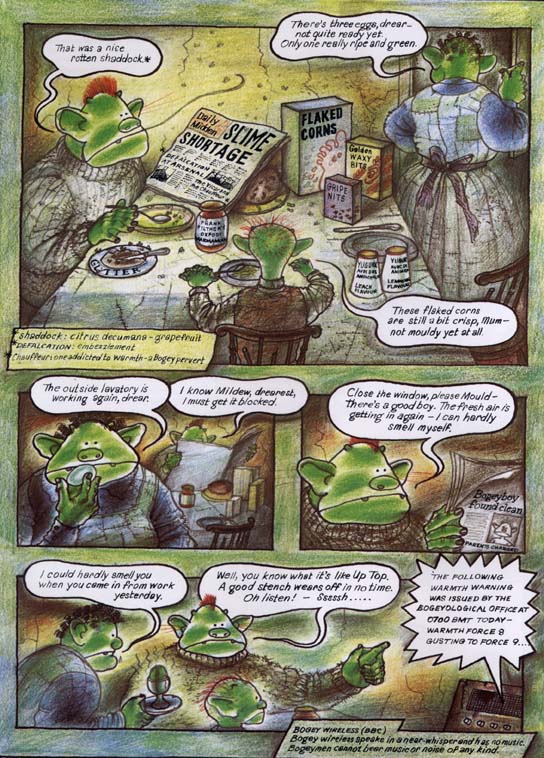 Amabel Williams-Ellis fantasy stories.
These had wonderful ‘realistic’ pictures in a dot style. They were sober, dark, humourless stories about princes, princesses, dragons, spells etc. I had a few books of hers. Strangely, they seem to have disappeared. I will have to look on Amazon etc; I can’t see any of the version I had (must have been printed in the 80s) on google images. Sad that they’ve been lost – they were really enchanting, I remember spending a lot of hours in that world.

Naunerle Farr -edited illustrated stories and novels. I remember the Poe stories one best – Cask of Amontillado, Pit & the Pendulum, House of Usher, Murders on the Rue Morgue – I vividly remember reading each of those. the Verne/Wells type classic novels. 3 Musketeers. The Man in the Iron Mask. White Fang. Ben-Hur. Dr Jekyll & Mr Hyde.

I learnt just a couple of years ago that a lot of these were illustrated by Nestor Redondo. His wikipedia page says:
“In 1970, Redondo was approached by Vincent Fago of Pendulum Press to illustrate stories in their new line of comic book adaptations of literary classics. Redondo offered to help Fago recruit some of his fellow Filipino comics artists, which he did; these artists ended up illustrating almost every comic Pendulum produced. From 1973–1979, Redondo illustrated many stories in the Pendulum Illustrated Classics line, including Dracula and Dr. Jekyll and Mr. Hyde adaptations reprinted by Marvel Comics three years later as Marvel Classics Comics. Other adaptations illustrated by Redondo for Pendulum included The Great Adventures of Sherlock Holmes, some Edgar Allan Poe stories, The Odyssey, and Romeo and Juliet. In addition, Redondo illustrated a Pendulum comic book history of the American Civil War, and biographies of Madame Curie, Albert Einstein, and Abraham Lincoln.”
The Poe one (Pit and the Pendulum online here in a colourized version) seems to have been done by Gerry Talaoc. Says here “During his heyday as a DC and Marvel artist, he worked from his native Phillipines – a country once known for its prodigious comics industry that produced Nestor Redondo, Tony DeZuniga, Alfredo Alcala, Alex Nino and scores of other excellent draftsman who became household names to diehard comic-book fans in the 1970s.” It’s funny that I spent so many hours admiring the work of filipino artists and never knew it!

Hofstadter – Gödel, Escher Bach: An Eternal Golden Braid
I played at Manly Jazz Festival in 1985 aged 14, and saw this in a bookshop. I think it was the first book I ever bought. $40. (Most books in my father’s library had been acquired for 5 or 10c, from almost every Vinnies in eastern Australia.) I had already played a lot of Bach pieces, and was into Escher, and programming. Gödel was new to me I guess! Although there was a book on paradoxes in my school library that I liked. GEB is about so many things – self-reference (even now, my favourite movie is Adaptation. hehe), feedback loops, symmetry (and palindromes and ambigrams/inversions), genes, logic and mathematics, computer programs, puns and stupid jokes – playfulness.

I set out to read every work of fiction in that library, starting in alphabetical order. I didn’t get far, but luckily one of the first ones I read was Edwin Abbott’s classic Flatland. Another time, my English class was reading in the library, and I had to choose a book. Someone (thank you Nadine) was reading Vonnegut’s Cat’s Cradle, so I chose his The Sirens of Titan. Which turned out to be a major event in my life.
Vonnegut – The Sirens of Titan
I read it over and over again on the school bus for months. (There’s no movie version; I’d love to make one someday.) The bit where Unk/Malachi reads the letter on Mars was so moving. (Why is that?! The Lear/Cordelia scene near the end of King Lear similarly ‘gets me’ every time nowadays.) Later I got into Breakfast of Champions. And Wampeters, Foma and Granfalloons. I tried most of his others, but nothing grabbed me like Sirens. (And later, and to a lesser extent Breakfast of Champions. The Pluto Gang, the 1492 ‘sea pirates’, ‘leaks’, the farting alien brained with a golf club, the fruit porn, penis lengths etc etc. Ok ok, I really loved that one too.) In the 90s I was in a band called The Ghosts of Saturn. My brother was in a band called CSI (ChronoSynclastic Infundibulum of course) 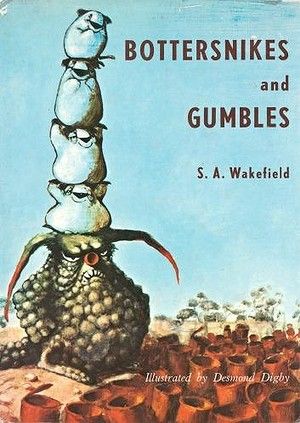