my areas of interest (under construction)

Some exercises from Godemont’s Algebra (1968): 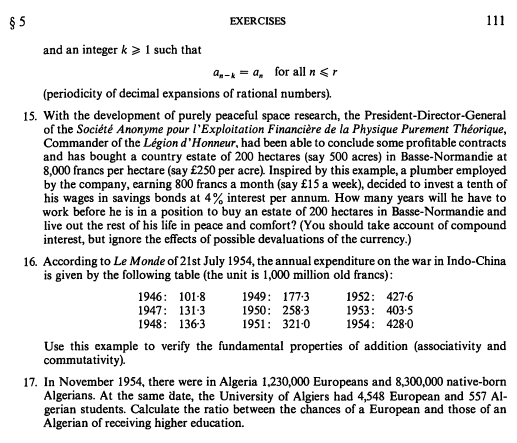 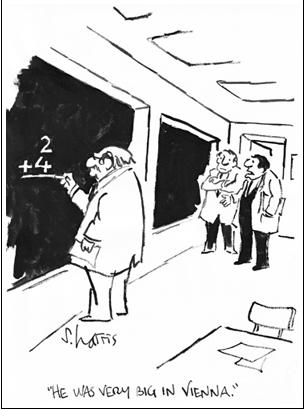 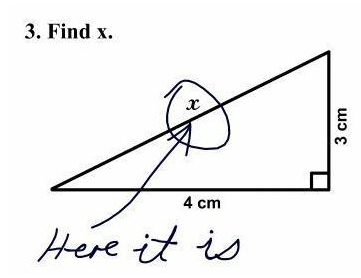