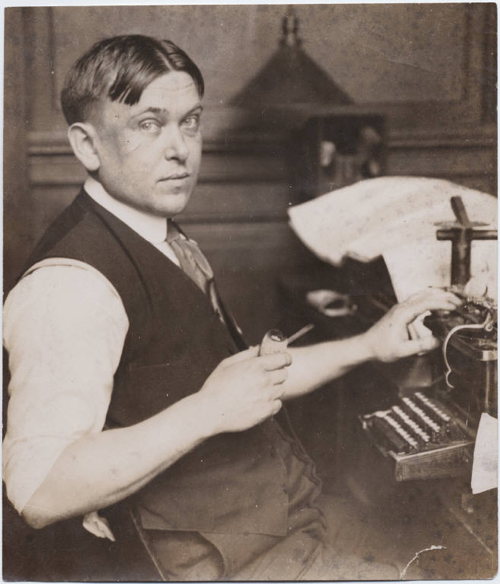 ++++Christ, we are told, preached no complicated mysteries and demanded no pedantic allegiance. He knew nothing of transubstantiation, or of reserved sacraments, or of the adoration of the saints, or of the vestments controversy. He was even somewhat vague about original sin. Alive today, could He qualify as a bishop? He could not. Even the Salvation Army would put Him on probation, at least until He had mastered the cornet. Even the Christian Scientists would bar Him from their auctionblock, at least until He had got a morning coat and paid cash for a copy of “Science and Health.” What would the Congregatio Sancti Officii say of His theology? What would the Methodist Board of Temperance, Prohibition and Public Morals say of His ethics? What would Monsignor Manning say of His patriotism, or of His economic views, or of His probable opinion of the great spiritual filling-station on Morningside Heights? What these high authorities would say, I venture, would be a plenty.
+++– American Mercury, Editorial, May, 1928, p. 25